Priest is a young, quick-witted and successful drug dealer with retirement on his mind. He wants out of the game before he kills somebody or gets killed. But it’s never that simple, is it?

This is another one I didn’t see coming, and I don’t think it is in our Nigerian Cinemas yet. If you haven’t seen or heard about it, you know what to do

I know I know. That trailer probably said too much and I am thankful I didn’t see it before the movie, but let’s take a minute to look at his good hair and connecting beards. I had never seen or heard of this fine brother in the fur coat, but 21 year old Trevor Howard Lawrence Jackson is “an American singer, actor, songwriter, and dancer, best known for portraying Kevin Blake on Syfy original series Eureka” which I have never seen. Regardless, I think his acting here was quite believable, and he looked way older than he actually is in this movie. 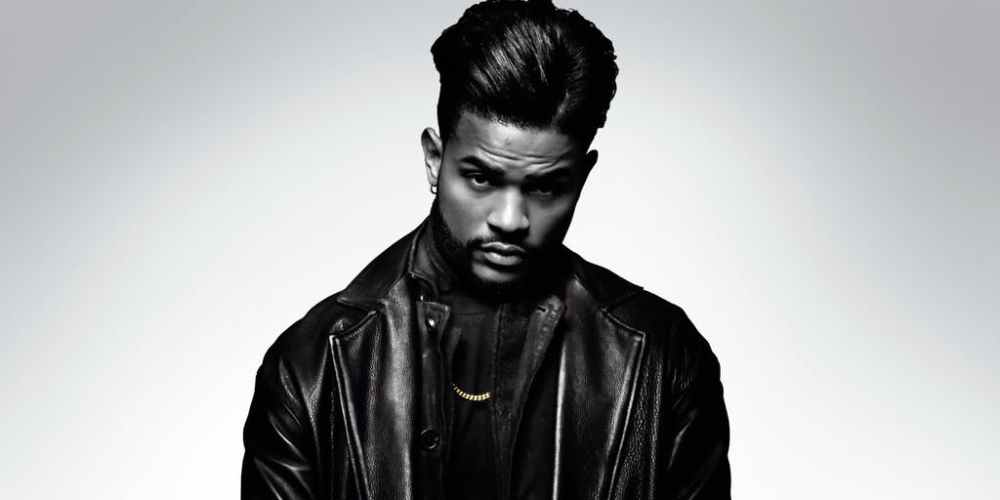 I admired his character’s intellect and astute business sense, but I have to admit that black men, drugs and crooked cops rubbed me the wrong way. I constantly asked myself, “if the cast were white would you feel differently?” Then Blow (2001) came to mind, an American biographical crime film about an American cocaine smuggler, played by Johnny Depp. I enjoyed that movie.

Critic’s are giving this movie a hard time but it wasn’t half bad, and compared to Proud Mary, the movie was fast paced and with a really interesting plot, with lots of twists and rude surprises. Priest wants out, but his plan gets him even deeper than he expected, with everything getting out of control too quickly. This had me hooked and worrying like “How is he going to fix this mess now?”. In fact, at a later point in the movie, when Priest sat in his car and stared, I could swear he was thinking “Gosh, I never hesperered this?!” 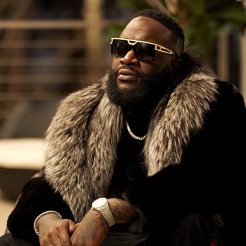 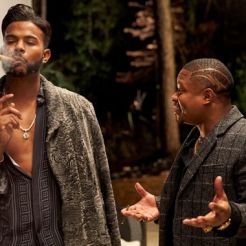 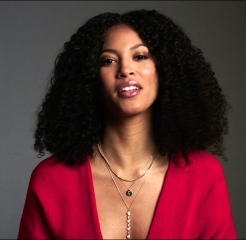 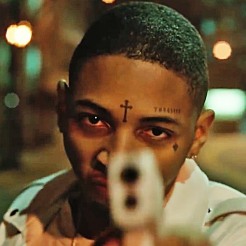 Oh, I should say that Rick Ross made an appearance in this movie, looking like an 8-course meal in that fur coat and eyewear. Zaddy played a really small role, a few words and a few seconds of screen time as a distributor for Priest. Nevertheless, he was at home in this role, with wardrobe and aura fitting perfectly in my opinion.

The high-speed chase in fancy cars was a little off for me even though it was more entertaining than that of 50 Shades Tired. It’s probably the cinematography. There was a part during this chase where Lex seemed to look in the rear view mirror or ahead of the road, panicked and then looked back out the back apparently at their pursuers. I would have expected that after she looked at whatever and panicked, the camera would show us what she saw from her perspective in the car and the same for when she looked back. I mean, we are supposed to be in this car, in this chase together, No?

It really could have been better. Perhaps Trevor’s face is new to me so again I had to ask myself, if it were Idris Elba or Daniel Craig driving, would you take it seriously?

I shouldn’t have to say that this movie is not for kids. I mean, almost nothing perverse is lacking in this one; strong language in every effing scene, gun violence, blood, and of course drugs. I don’t know, you don’t want to catch your kid sniffing up baby powder. As if that isn’t enough, there’s nudity and sexual content.

I wasn’t impressed with this movies ending. It all felt so rushed and I have so many questions. How did you report the bad guy to his mother, Priest? When did you and your brother plan to take out the rest of the Snow-White crew? When did you make arrangements to set up the crooked cops? How did you leave the country? All this happened with in the last 12 minutes of the movie. It was so sudden it left me confused.

Summarily, Black movies are improving in plot, dialogue and acting, and I am looking forward to more of Trevor’s movies for obvious reasons, even though I would appreciate less strip clubs, street hustle, and drug-related themes. I recommend this movie perhaps for date night. It will either have you guys inviting strangers or friends into your bed or cause relationship problems due to “unreasonable sexual aspirations”. If he or she ever considered spicing it up dans le lit, be ready to hear about it after this movie. Either way, may the good Lord have mercy on your souls.

Will I watch it again? No. It isn’t exactly an inspirational movie, not one that leaves an indelible mark, but it’s entertainment.

Have you seen Superfly? Let me know what you think in the comments!
As always, thank you for reading!
***
Liked this post? Do share it on your social media wall, timeline or feed.
Want blog updates and promotions in your inbox?
Sign Up Now