It’s Friday and you know it’s movie night! It’s been a long week, and so we are watching a Nigerian short film written, directed and edited by filmmaker Emeka Chukwuleta. Sticks and Love is a 7-minute film which has sparked conversations since its release on Father’s Day. If you haven’t seen it yet, I’m here for you.

From sticks and love, we are given a snapshot of a period in a man’s life showing how far he is willing to go to provide for his son. The story is purely character-driven, focusing on the inner conflict of the man in question, who on one side displays the characteristics of an inconsiderate, stony-hearted man and on the other, a loving father mindful of his duty to provide for his son. 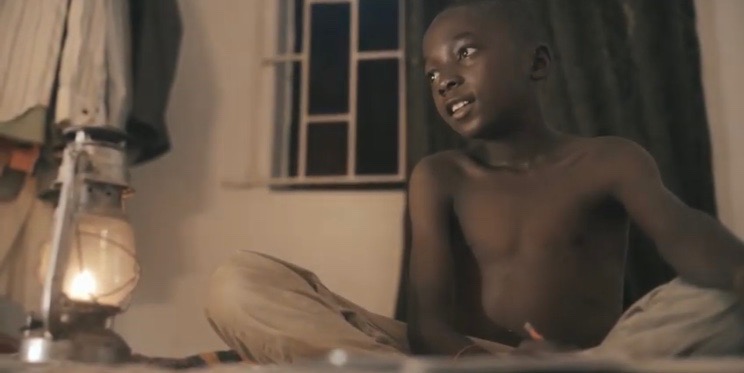 The protagonist is played by upcoming Nollywood actor, Stan Nze whose delivery of the character I would describe as outstanding. What makes it outstanding are the series of little moments delivered by Stan that brought this story to life – The love and affection in his eyes when he would see his son and the desperate plea for grace in his eyes which we see at the end of the film. 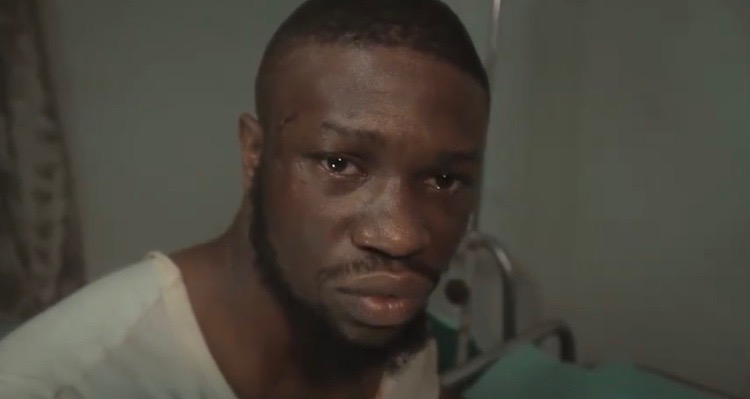 The establishing shots in the film are also worth commending, we get to see an aerial view of Lagos state, Nigeria other than the Lekki-Ikoyi Bridge. P.S I don’t say this to fire shots because if it was filmed in Lekki-Ikoyi axis, then it is what It is. However, it’s high time other parts of Lagos are shown in film. 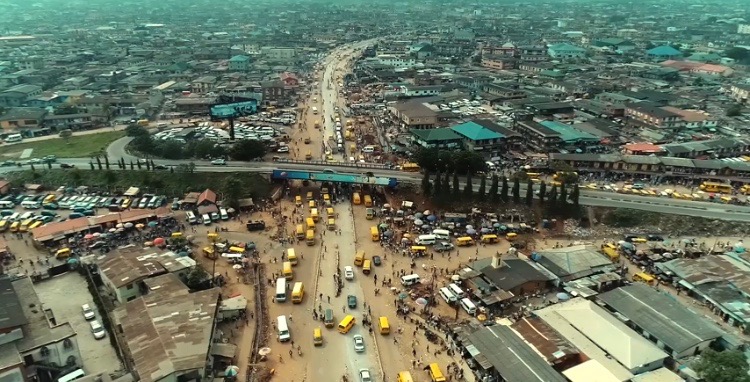 On a lighter note, If you’ve ever had Akara (beans cake) and Agege bread, which Johnny Rockets burger has nothing on, you would appreciate the director’s efforts to portray the gravity of the protagonist’s situation.

Overall, you would find sticks and love exciting if you’re a sucker for films with deep meanings & life lessons. Regardless, I believe it’s a must-see for everyone to learn from.

My Takeaway
My takeaway from Sticks & Love is pretty much this – just as emphasis is placed on awakening fathers to their responsibilities, the same effort should be placed on championing the right way to go about it. And it balls down to doing what is of moral conduct and what would serve the common good of mankind.  We live in a world where statements like “what will man do”, “man must survive”, “man must eat” are made to justify wrongdoing. Where we hear such, we must lend a voice to what is right.

Secondly, I think it’s also important to consider, how we can help the poor with no matter what’s little.  There’s only so much we can do right, we don’t know how far it’ll go but there’s every possibility that It would make a difference.

What I love about silent films and how they allow for different interpretations. So I’d love to hear your takeaway on Sticks and Love in the comment section!

As always, thank you for reading!
***
Liked this post? Do share it on your social media wall, timeline or feed.
Want blog updates and promotions in your inbox?
Sign Up Now