It’s February, the month of love, and we are kicking it off with this romantic drama: Tulip Fever

Released late last year, this story is set in 17th Century Amsterdam, where an orphaned girl Sophia is forced to marry a wealthy merchant; Cornelius, to save her from a life of poverty. In return, he wants an heir. But Sophie can’t give him one and becomes worried that her husband will run out of patience and divorce her. Meanwhile, Cornelius commissions an artist to paint a portrait of himself and his beautiful young wife, but Sophie suddenly falls madly in love with the young artist.

Together with her maid Marie, who is pregnant, Sophie hatches a dangerous plan to make them all happy.

First, the movie is titled following the Tulip traded which, in my opinion, is somewhat like BitCoin today. These flowers were valued for their colour, beauty and scarcity. It was a bubble based on the idea that “another fool will come along and buy it for a higher price”.

I have to praise the cinematography in this movie, despite being set in crowded old Amsterdam, the scenes were so picturesque, and the details and costumes were perfect and true to the time. It had me wanting to wear one of those wide pleated frill collars around my neck, a Ruff as it is called. The ruff was a fashion statement of the Elizabethan Era, evolving from a simple collar to an elaborate circular status symbol worn by both men and women. Perhaps this accessory might make a comeback. 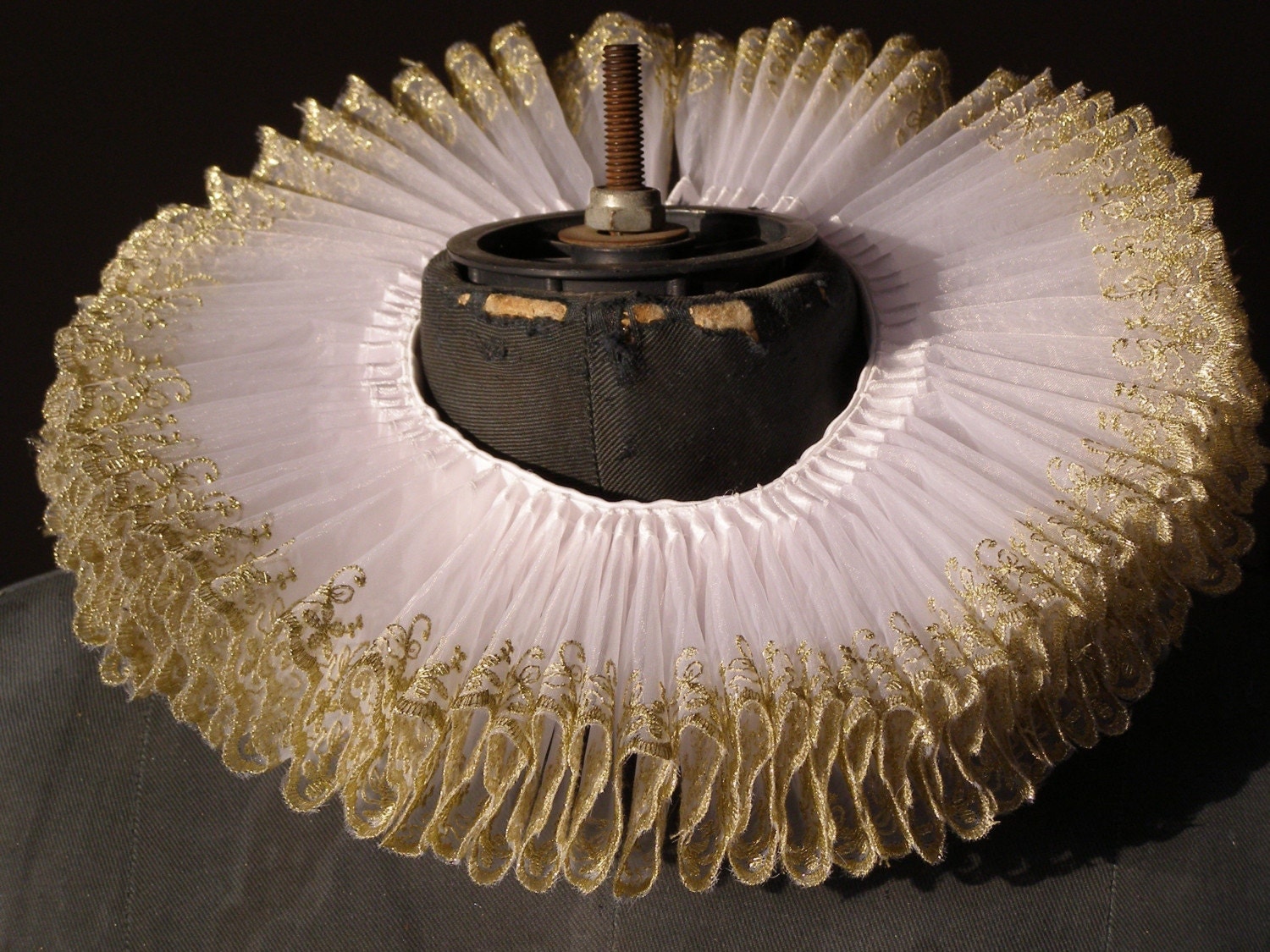 The movie plot was great at the beginning but it felt rushed, with a lot happening too fast. One second, their eyes met, next thing I knew they were in bed together. I expected things to take a less spontaneous turn given how Sophie’s character appeared conservative and subdued. Oh, now is a good time to mention that this movie is rated R for sexual content and nudity. It is certainly not for kids and better not watched with your parents either.

The first half of the movie plot is promising but the second half is one let down after another, riddled by unlikely coincidences and unrealistic reactions in my opinion.

Who runs away after he sees his fiancée with another man? I would expect him to interrupt them both, or at least confront her about it. But no, this one runs all the way to Africa.

I’d agree that men generally don’t have an eye for detail like most women do, but how do you have only one maid in your home and fail to notice that she too is pregnant along side your wife?

The long awaited baby is on the way. I would expect that Cornelius would be a dotting husband. But no, he travels away for a significant period, a little too convenient for Sophie’s plan don’t you think?

How does a powerful man find out that he was deceived by his wife and maid, and the child he  so desperately wanted and thought he had finally gotten wasn’t his, decided to forgive and ignore everyone including his lying, cheating, conniving and now missing wife, only to skip town and start a new life in West Indies? Who does that?

Summarily, it’s an okay movie about forbidden love, desperation, deceit in the most breathtaking setting, but I won’t be watching it again because the story gets quite ridiculous. It is still an intriguing love story so I recommend you see it, at least once.

Have you seen Tulip Fever? Let me know what you think in the comments!
As always, thank you for reading!
***
Liked this post? Do share it on your social media wall, timeline or feed.
Want blog updates and promotions in your inbox?
Sign Up Now